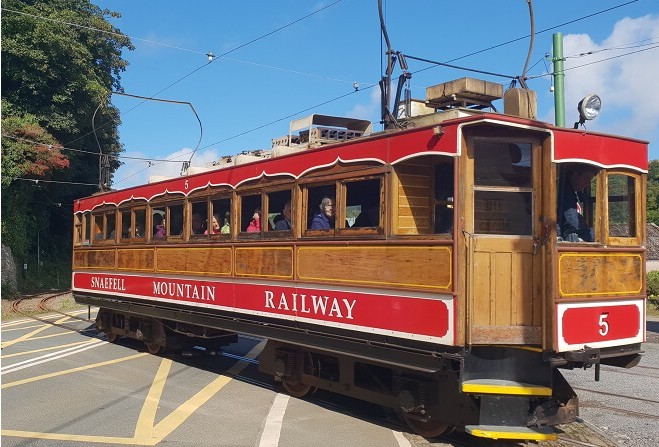 Charity had proposed to donate £9k for service

The Snaefell Mountain Railway won't run this year, despite an offer to pay for it by a local heritage transport charity.

A proposal by the Manx Electric Railway Society to give £9000 to run the service following its 150th anniversary last week (21 Aug) has been sidestepped by government.

The Department of Infrastructure, which is in charge of heritage transport, has not responded, as the society's bid isn't considered a 'formal offer'.

After reviewing options, which included the charity's proposal, the department chosen not run the mountain railway 'due the costs involved'.