"What more can we be expected to do?" - MERS secretary 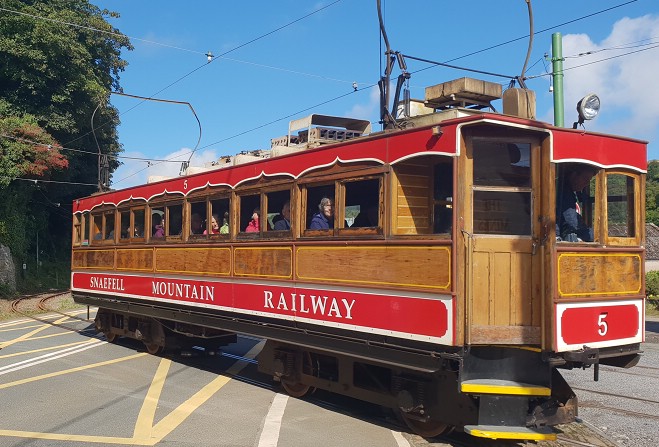 An offer of £9,000 to run the Snaefell Mountain Railway service will be considered, but the approach "hasn't been helpful," according to the infrastructure minister.

That offer came from the Manx Electric Railway Society, after the route was axed by the infrastructure department.

Secretary, Julian Nutter, said he hoped the decision would be reversed, and that the department should "accept this gift as something which is intended to help in these difficult times."

Asked on Manx Radio's Perspective programme whether he would be accepting it, Tim Baker said it's under consideration:

"He should have bitten our hand off, but we've heard nothing from him since, which of course, doesn't surprise us."

You can see a full discussion of the topic, with Mr Baker and Bill Shimmins MHK speaking to Dollin Mercer: