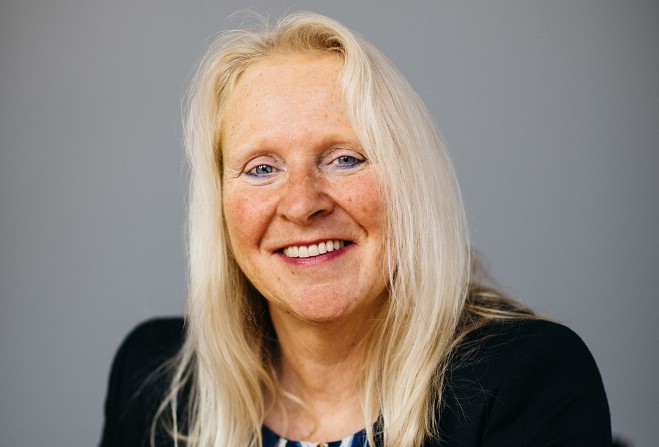 Some claim changes have confused residents

An Onchan MHK has weighed in on whether changes to electoral boundaries have confused residents in her constituency.

In 2016, 2,500 people in the Howstrake area of the village were placed in Garff for national elections, but remain in Onchan at local government level - a move some claim has bewildered the affected residents.

The changes were to ensure roughly equal population numbers in each of the twelve new constituencies, each represented by two MHKs.

Julie Edge says reviewing these boundaries now would be 'premature', but adds if others are suitably concerned, they can raise the issue in Tynwald.

Her constituency counterpart Rob Callister has said he believes the boundaries should be 'looked into'.

Onchan Commissioners have resolved to 'raise awareness' of the issue, and to submit any concerns to the next boundary review, due to be held after the 2021 general election.