Onchan Park could be revamped 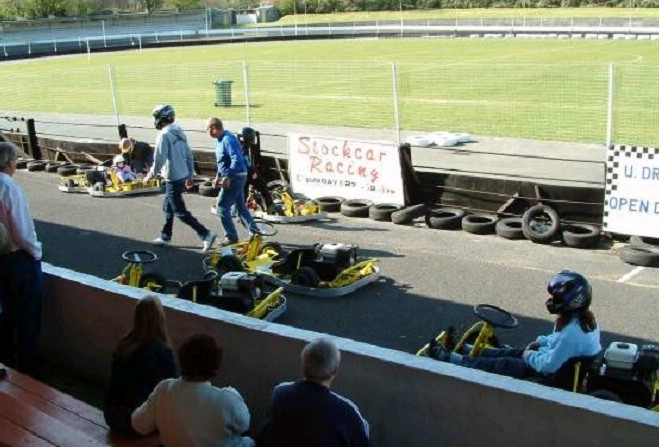 Consultation ideas to be discussed

Discussions are set to begin with commissioners over the future of Onchan Park.

It's after a consultation on the 60 year-old facility attracted a large number of responses.

Residents, sports clubs, community groups and local MHKs all submitted ideas on what they'd like to see developed there in the coming years.

Among them were calls for a revamp of the boating lake, continued upkeep of the tennis courts, and a potential new sports facility in the Nivison Stadium.

Commissioner James Cherry says the consultation was carried out purely to gauge opinion - and any projects will be undertaken based on feasibility and cost.

He says the facility is not 'just a park':