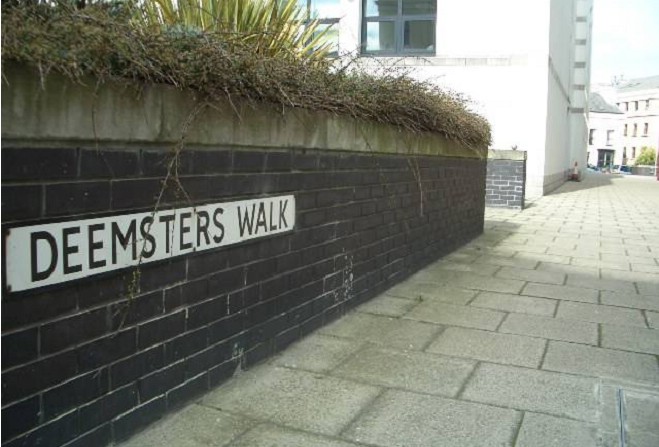 A court’s heard an Onchan woman’s involvement in drug dealing was uncovered when police discovered messages about cannabis on her phone.

In her home, officers found cannabis resin, cannabis bush and the class A drug LSD with a total value of around £130.

They seized her phone, and later examination revealed she’d messaged friends offering to sell cannabis to them.

Mrs Hughes said the case was too serious to be heard in a summary court, and committed Russell to a Court of General Gaol Delivery.

She was bailed in the sum of £500 to appear in the higher court on 16 December.