On Air The Morning Show Marc Tyley | 9:30am - Noon
The Wanted - Lightning Download 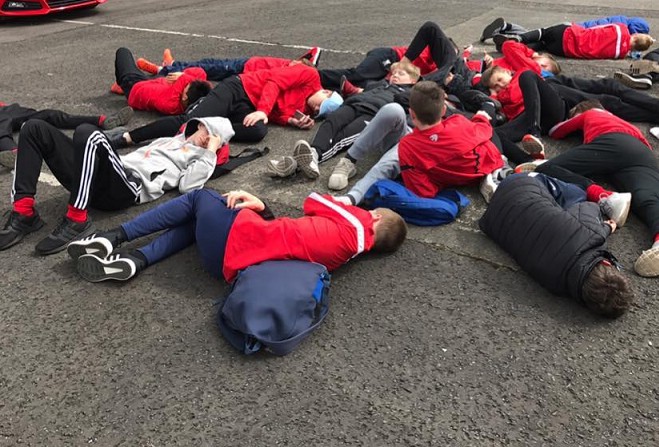 It's hoped the party of 29 will return home today

It's hoped parents and children stranded in Belfast will return home today (Mon) after port authorities and the Steam Packet refused them passage following a health scare.

Port authorities denied the party travel after two of the boys were taken ill after competing in an under-12s football tournament.

Chief executive officer Mark Woodward says there was 'no alternative' - and they had to protect the health interests of other passengers on board.

He says the Manannan would have been withdrawn from service for disinfection if they'd have been allowed on board.

The next sailing from the city port is on 30 April - Aer Lingus is reported to have obtained a larger aircraft to fly them back to the Island.

Apart from the difficulty of arranging flights for the party of 29, many of them don't have identification for air travel.

There's been commentary on social media - with mixed views on the decision; many agree, others are critical of the ferry company's conduct.