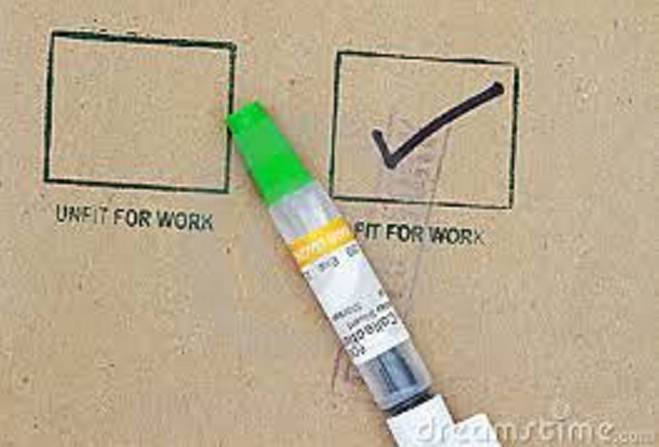 Personal Capability Assessments in the Isle of Man were oversimplified and lacked compassion, according to the evidence presented to an independent report.

The assessments have been on hold since July last year, when Dependability Ltd's contract with Treasury ended.

The report has been compiled by John Lancaster, a senior healthcare professional from St Helens, via his company JLancaster Consulting Limited.

It says criticism of the process was widespread - the qualifications of the assessors were challenged, while the assessment was considered to be oversimplified and unsuitable for more complex cases.

Many people taking the assessments felt they had been treated with a lack of respect, and that the system lacked compassion.

It adds that all elements of a person's situation should be taken into account by any new assessment.

The report also calls for occupational health services to be expanded, and very much lead the way in the new system.

Of the 91 people spoken to for the report, 47 were ones who had been assessed.

Many of them felt their doctor was the best judge of their condition, and that their view alone should suffice as they had signed the sick note.

GPs said they often felt significant pressure to issue a sick note to a patient, despite having little knowledge of that person's job or their ability to work - a refusal to give them one on request risked undermining the doctor-patient relationship.

It was found there was sometimes an element of cynicism on both sides of the relationship between the Department of Health and Social Care and those subject to the PCAs, meaning some people were reluctant to communicate with the DHSC.

Communication from the department, particularly the letter telling someone they were fit to work, could have been far better and lacked information.

Some felt the benefits service treated them as 'second class' and did not show them respect.

Communication and information sharing between services and divisions within the DHSC and with organisations outside of it could also be improved, according to many people spoken to for the report.

It agrees, recommending improving the standard of communication should be seen as a priority.

A number of people suggested the information they gave to the assessor at their PCA was paraphrased, misinterpreted or ignored altogether.

The face-to-face assessment was described as very basic, particularly when it came to considering mental illness, disabilities, conditions which fluctuated, addiction, and complex social issues.

A number of people with complex issues felt they were incorrectly found to be fit for work; staff from Social Security's counter team and the Job Centre appeared to back this up, saying they were often surprised certain people had been deemed so.

Benefits not a lifestyle choice

There is in the report, however, criticism of those who see being signed off and on benefits as a lifestyle choice.

Also deemed unhelpful is the attitude of those who have had a lengthy career in one field, who are then unwilling to seek work in a different one, preferring to stay on benefits.

Then there is the acknowledgement that not working, particularly when someone is capable of doing so in some way or other, has a negative impact on their general health and wellbeing.

The report's recommendations say real improvement is far more complex than replacing one test with another, and requires a shift in the relationship with the public and a cultural change within the organisation.

It adds that the review has shown there is a real commitment to solving problems and improving the service.

Elsewhere, it recommends PCAs should be undertaken after four weeks, rather than 28 weeks, unless a return to work is imminent.

The committee is sitting in public in the Legislative Council chamber, Legislative Buildings, Bucks Road, Douglas, from 3.30pm.