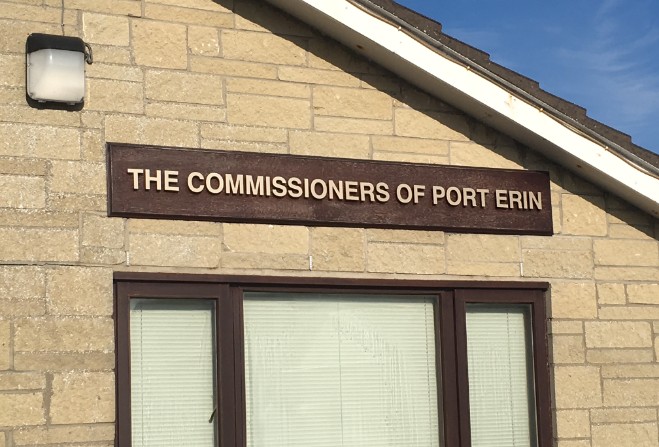 Voting is on Thursday from 8am until 8pm

A candidate in the Port Erin by-election is asking residents not to vote for her.

Adele Betteridge is listed as one of the candidates on the ballot paper, but missed the deadline to withdraw from Thursday's by-election.

Candidates have one hour after the nomination window closes to withdraw their name from the paper.

In a statement on Facebook she said: "Initially I was looking forward to contesting the election and was ready and willing to fight for a position.

"However it soon became clear that the issues that were bothering me were troubling the other candidates as well so I made the decision to not campaign for votes.

"Withdrawing was no longer an option at this time. Not being elected as commissioner will also allow me to pursue other opportunities.

"Please don't vote for me!"

The by-election is taking place on 8 December to fill two vacant seats - six people are standing for election.

Residents can vote at Port Erin Commissioners' office on Bridson Street from 8am until 8pm.

The other candidates standing are: