Peel teen caught with more than £10k of cocaine 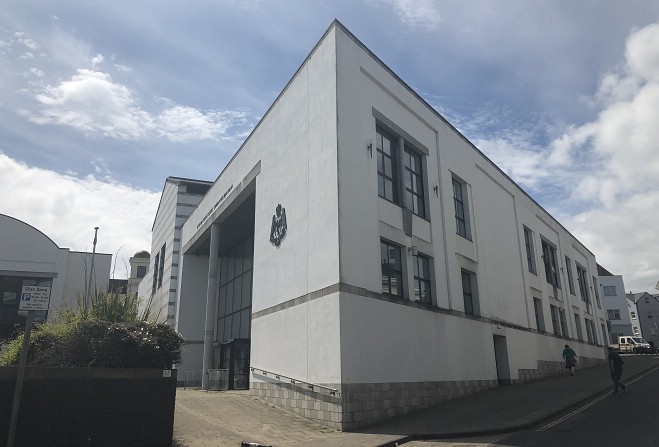 Sentence due later this month

A man’s been committed to the Court of General Gaol Delivery to be sentenced for dealing cocaine.

Prosecution advocate Roger Kane told the court Broadhead had been arrested in Foxdale on 21 September, and police found he had 107 grammes of cocaine.

Officers estimated the drugs had a street value of more than £10,700 and when he was detained Broadhead was carrying £700 in cash.

A further search uncovered another three grammes of cocaine on his person worth in the region of £350.

Mrs Hughes declined jurisdiction in the case, saying the summary court’s powers were insufficient to deal with Broadhead.

She bailed him and committed him to the Court of General Gaol Delivery to be sentenced on 14 October.