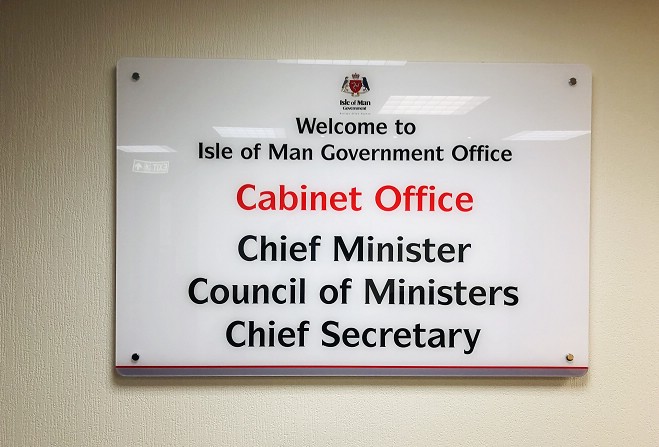 CoMin could be awarded new powers

The Policy and Reform Minister says proposed changes to the Island’s planning laws should result in a more responsive system.

New powers could be awarded to the Council of Ministers to deal with planning applications of ‘general importance’, to introduce national policy directives, and to impose a ‘community infrastructure levy’.

A consultation closed yesterday (31 Oct) on amendments to the Town and Country Planning Act 1999, which would pave the way for these new measures to be introduced.

There were thirty-six respondents to the survey, many of whom raised concerns the changes would lead to a lack of transparency and give the executive too much say in planning matters.

Many groups such as local authorities, have welcomed the principle of the ‘community infrastructure levy’ but are unclear as to what form this would take.

Chris Thomas says the Cabinet Office will issue a response to the consultation before bringing the legislation to Tynwald.

The Minister hopes to see a bill appear in the Court before the end of the year.

He says the public have made it clear they want a more flexible planning system, and that’s what he’s trying to deliver.

Mr Thomas has been speaking about the consultation to Local Democracy Reporter Ewan Gawne: