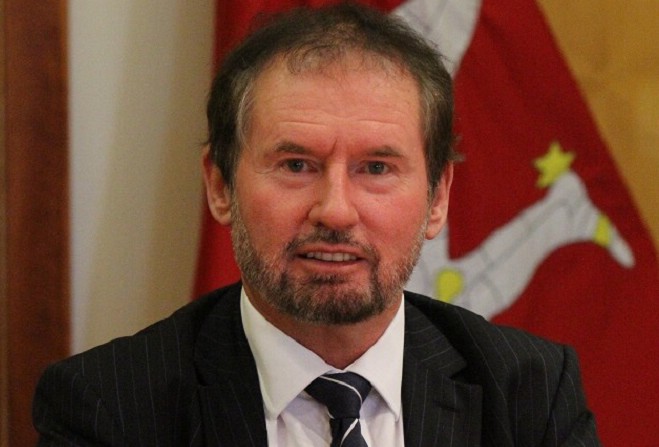 A Tynwald inquiry has heard how public trust in government's commitment to enforce planning laws will improve with 'better communication'.

The Environment Minister Geoffrey Boot made the claim today (10 May) whilst giving evidence to the Environment and Infrastructure Policy Review Committee.

He says enforcement is now a priority for his department, with new resources in place to ensure all breaches are investigated.

The department introduced a new operational policy in August last year, and now has three planning officers, rather than one, working on enforcement.

However, representatives from Douglas Council told the committee they still felt this area of work was under-resourced, and action was taking far too long.

The inquiry also heard from MHKs Alex Allinson, Daphne Caine and Lawrie Hooper, who highlighted inconsistencies in the system, and expressed concerns the new policy created issues on low-priority breaches.