On Air Night Flight | Midnight - 5:00am
The Magic Numbers - Take A Chance Download 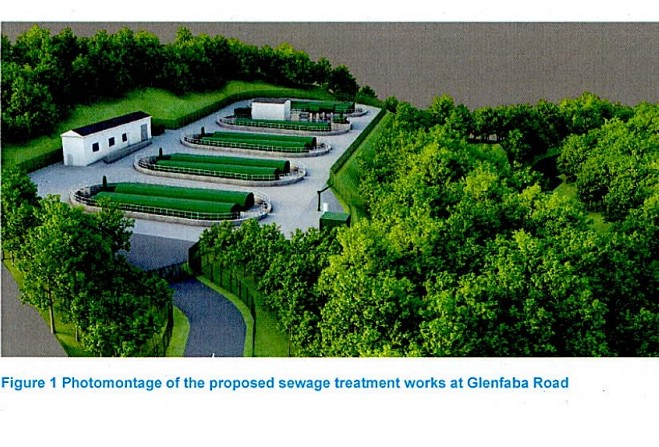 Site at Raggatt in Patrick

Manx Utilities has lodged a planning application to build a treatment works for Peel, which it's hoped will address the problem of raw sewage being discharged into Peel Bay.

Following the demolition of Glenfaba House, the authority is now requesting permission to build on the site at the Raggatt in Patrick, adjacent to the river Neb.

It comes after Tynwald approved spending of around £23.5 million for Manx Utilities to complete it's regional sewage treatment strategy.

Plans includes a pipeline connecting the new works to the existing Peel Sewage Pumping Station, which will also be upgraded, and a 'gravity return' for treated effluent.

MU commissioned company AECOM to design the works, which will fall partially within the Peel Conservation Area.

The authority says the development will process Peel's sewage to modern standards, which it claims will result in cleaner beaches and improvements to the Island's environment.

You can view the plans in full, online via the government's planning hub.