On Air The Morning Show Marc Tyley | 9:30am - Noon
Coldplay - The Scientist Download 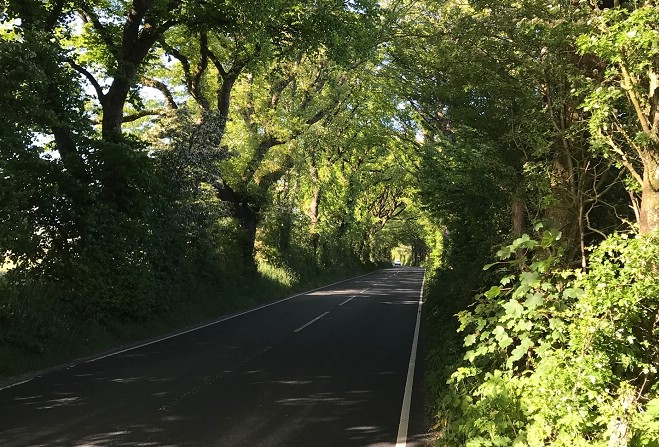 Plans to cut down what is said to be 'one of Europe's last elm tree tunnels' in St Marks have been strongly criticised.

The trees run up to a proposed altered entrance to Ballavarvane Farm.

The Manx Wildlife Trust has hit out at the proposals saying the elms are of 'international importance' and a part of 'registered woodland with trees over 100 years old'.

Planners, however, agree they create a traffic hazard for those trying to exit the farm lane, and say that although the loss of the trees goes against policy it's seen as necessary.

Replacement trees are to be planted nearby.

Wildlife TV Presenter and Naturalist Chris Packham has also condemned the plans, describing it as an 'absolute disgrace' and urged whoever granted the permission to 'sit down and have a rethink'.

If this is true it’s an absolute disgrace and whoever granted the permission should have a sit down and a rethink . This is a National natural treasure - not an inconvenience to be destroyed for a farm . Life is not about this five minutes , it’s about the last and next 500 years https://t.co/bmHa47yBBK

Overnight a petition to the Department of Environment, Food and Agriculture to protect the landmark has been signed by more than 3,000 people.

As word of the plans spread yesterday afternoon, signs appeared around the village urging the planners to reconsider. 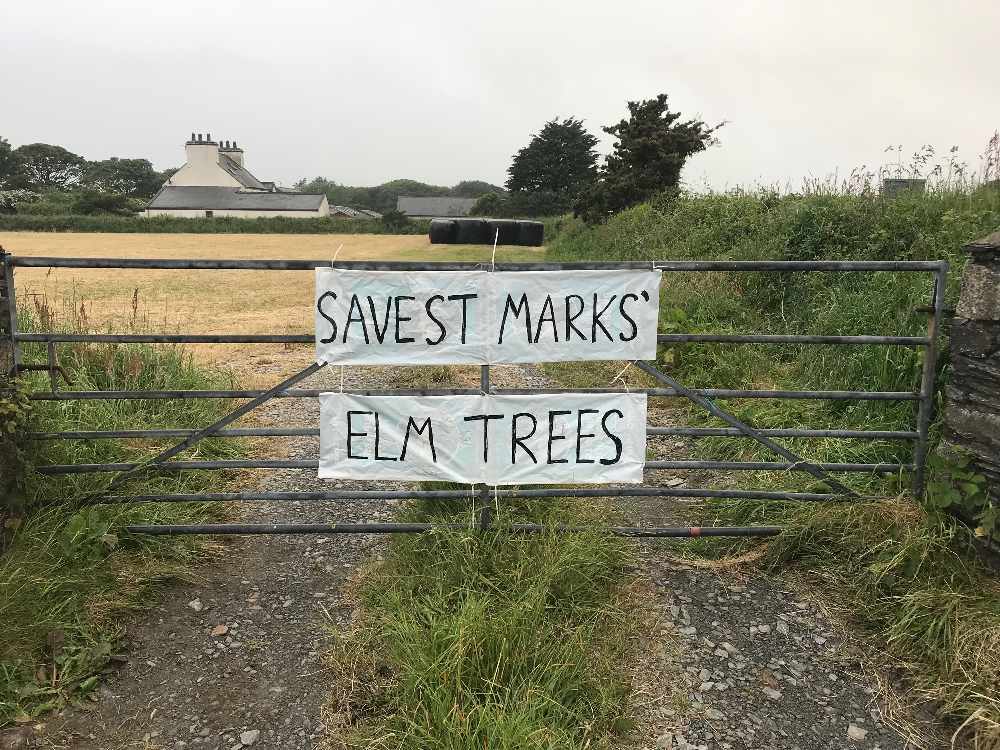 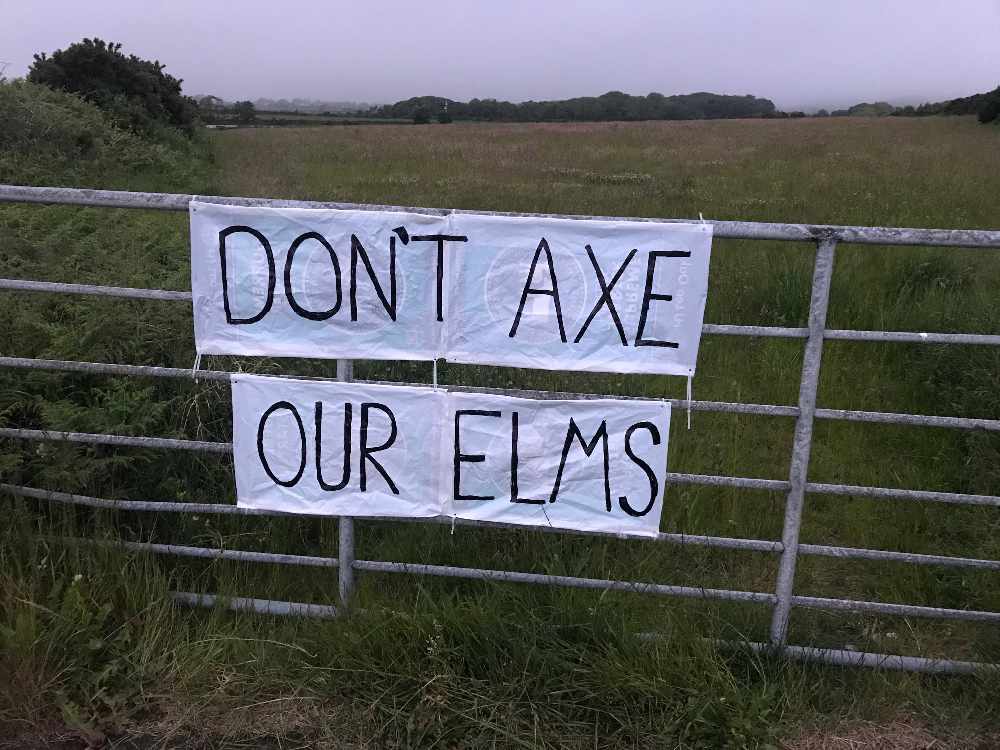