Plastic bag charge: Where does the money go? 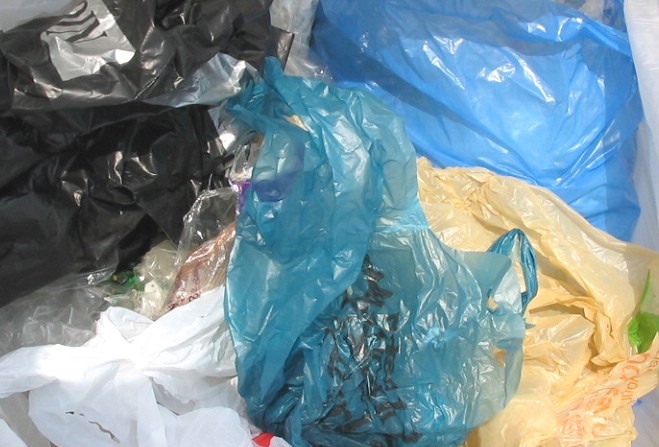 Charging for the items - which is not a legal requirement in the Isle of Man - became law in the UK in October 2015.

Some firms have chosen to implement the charge over here.

Supermarket Tesco has generated around £70,000 since introducing a charge for the bags, which it uses to fund local projects on the Isle of Man.

Spar shops give a percentage of their plastic bag sales revenue to local charities, whilst the Co-op sends money raised to community projects around the Island.

Other similar programmes where companies charge for the use of bags see healthy and beauty retailer Boots donate money to BBC Children in Need - some of which comes back to the Island.

Any schemes to charge shoppers for the carrier bags are currently run on a voluntary basis, meaning the exact amounts raised by all firms has not been attained by the Department of Ennvironment, Food and Agriculture.

The DEFA minister said that means such schemes are run at no cost to government.

He told Tynwald members the government's single-use plastic strategy is taking hold, with the next meeting of departmental champions taking place next month.

"The charging regime is not to raise money" Mr Boot said, adding that if money is raised then donating it to charity creates "a useful by-product".

Other key figures revealed in the chamber showed a drop in the sales of carrier bags.

Mr Boot commented that this data made for "encouraging" reading due to the sales of the bags declining.

Speaking to members on Tuesday (20 November), he promised to introduce a mandatory charge for the items on the Isle of Man in the future, but insisted it any charge would have to be implemented on a Manx scale.