On Air Night Flight | Midnight - 6:00am
Jo Birchall - Don't Let It Go To Your Heart Download 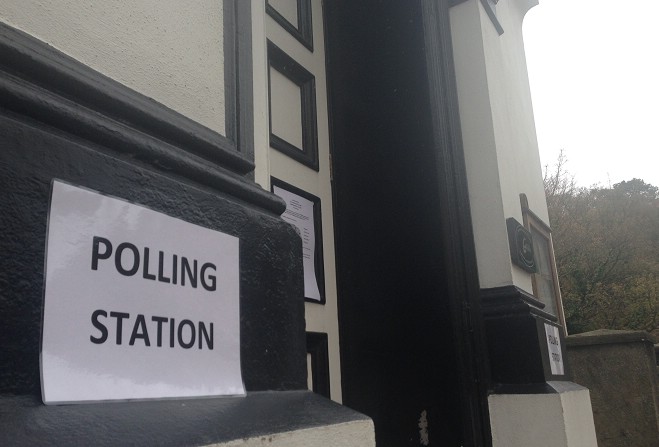 Polling stations have closed in the 2016 all-Island local authority elections.

Voters have been casting their ballots in Castletown, Hills and Victoria wards in Douglas, Laxey, Patrick, Peel and Port St Mary.

Sealed ballot boxes are then moved to the counting venues - some based in the polling stations, which opened for business at 8am.

What effect that will have on turnout - which averages around 30% in local elections - will become clear later.

There are seven contested elections in six areas this time - at the last election, ratepayers in 16 wards and districts chose their local representatives at the ballot box.

Voting has been described as reasonably busy in several areas.

Laxey recently merged with Lonan and Maughold and is the only ward in the newly-formed district of Garff to host an election.

In the other five areas, only candidate will be disappointed, with one more individual standing than seats available.

Doors to the count venues are locked after the ballot boxes arrive, before papers are verified as valid and the count begins.

The process takes place under the watchful of eye of returning officers, who will declare the winners later tonight.