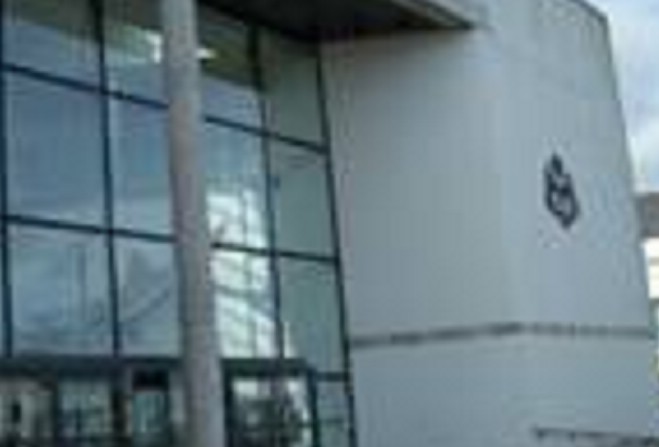 A former trust director from Port Erin who stole more than £5 million has been jailed for 10 years this afternoon (Friday).

Sixty-four year-old Richard Alan Costain of Shirragh Way acquired the money by means of deception and falsified accounting documents over a decade between 2004 and last year.

The court heard how he channelled the funds into his own failing business - with his defence arguing that he was motivated by his 'workaholic' nature.

Despite having no previous convictions, Deemster Montgomerie told Costain his good character had been lost in ‘quite spectacular form’.

Sentencing, he added that 'your actions involved grave breaches of trust, to steal a 'staggering amount' of money.

The cash, which was taken from a range of clients over a ten year period, is to be recovered through ongoing civil court proceedings.

He was sentenced for 13 counts of theft and one of obtaining a money transfer by deception.