Port Erin man received £24.5k worth of cocaine in post 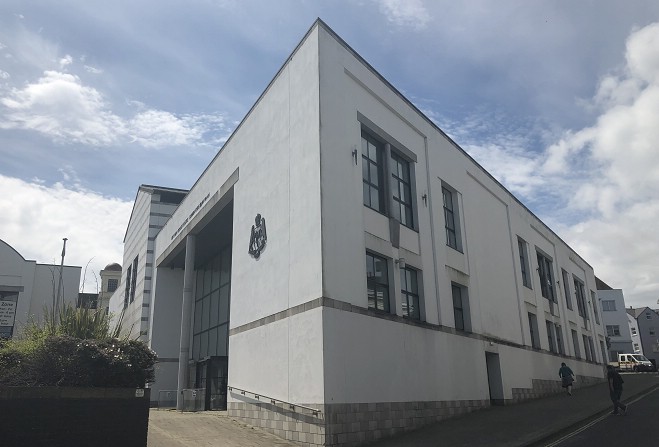 A Port Erin man has appeared in court over a parcel delivered to his home which contained cocaine with a street value of £24,500.

He denies producing cocaine to the Isle of Man from the UK and possessing the class A drug with intent to supply it.

The package contained two flasks, but inside them was 245 grammes of cocaine – officers waited until Mr Lyons collected it from the postman on 13 January and raided his home.

Inside they arrested him and he admitted he'd opened the parcel despite it being addressed to somebody else.

He told officers he'd been shocked to find the cocaine and was going to put it in the bin but hadn't had time before he was arrested.

Mrs Hughes remanded him in custody, and he'll next appear on 21 January.