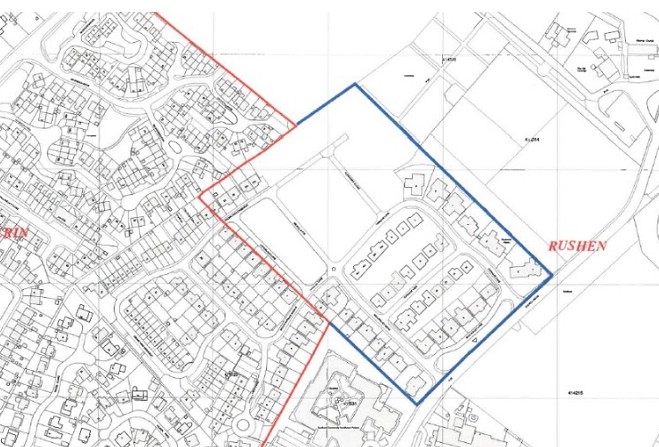 Over 70% object to boundary proposals

Port Erin Commissioners' plans to extend its boundary into a neighbouring local authority's territory have been met with opposition in a recent consultation.

The village board has applied to take control of Rushen Parish Commissioners' half of the Ballakilley estate, a move which some have described as a 'land grab for rates'.

Eighty people responded to a survey on the issue, of which 57 objected outright to Port Erin's plans. Seventeen were supportive, with the remaining four respondents neither for or against.

The views have been published online via the goverment's consultation hub, with some homeowners in the Rushen parish side of Ballakilley expressing  concern about rate rises.

It forms part of the process leading to a public inquiry on the issue, to be held next month (21 Jan) and chaired by Geoff Karran MBE.

Port Erin commissioners maintain the move is based on 'creating a coherent community' to contribute towards local services, whilst their Rushen counterparts call it 'un-neighbourly' and say it'll leave residents worse off.