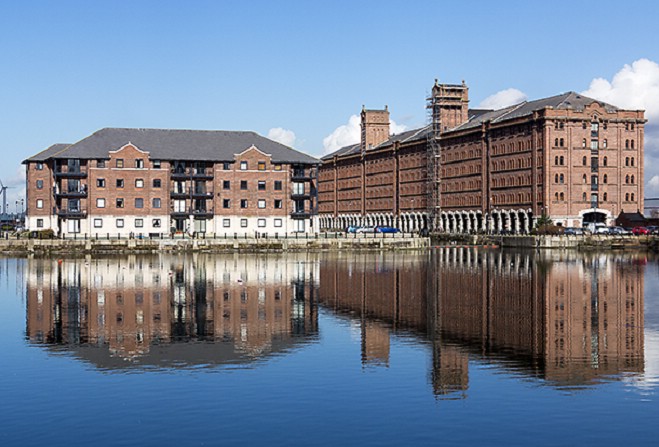 Work to begin in the summer

Construction for the Isle of Man Terminal at Princes Half Tide dock can get underway this Summer after Liverpool council approved plans today.

Director of Ports Ann Reynolds spoke to councillors about the plans this morning, which will replace the current terminal on Pier Head.

The proposals weren't without opposition, with some stating they were unconvinced construction of the dock would be without major problems for neighbours.

Government ministers have said the Pier Head site is 'nearing the end of its operational life'.

Subject to Tynwald approval, £31.3 million is forecast to be the overall cost for the structure.

It's due to be completed by late 2020 and situated 675 metres downriver of the current pier.

Infrastructure Minister Ray Harmer says - with the new services agreement due to be finalised in June and planning approval for the new terminal now secure, residents and businesses will be able to make plans with more confidence.