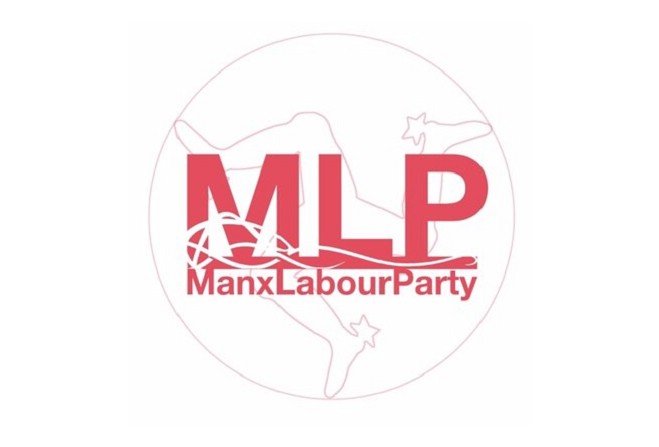 The Manx Labour Party is calling on government to have a 'proper discussion' about housing policy, claiming little action has been taken on a number of serious issues.

It wants the Department of Infrastructure to establish how many homes are needed, and invest in building more appropriately-sized public housing.

In 2019, Treasury paid out around £2.2 million to private landlords in rent for 498 people claiming benefits.

The MLP says much of this accommodation is inadequate and expensive, and wants to see a phased programme of new-build public sector homes.

At present, there are around 6,200 homes in public ownership, which includes sheltered accommodation.

Major projects in the pipeline for 2020/21 include spending £4.8 million on Willaston apartments development and £3.2 million for School Hill in Castletown, with a number of smaller scheme also emerging.

The DoI claims the number of those waiting for public sector homes has reduced by two-thirds in the last seven years.

Around 500 people are now on the list, down from 1,400 in 2013, a change attributed to department schemes such as the shared housing initiative.

Party leader David Cretney, who'll step down from his role on the Legislative Council this month, successfully campaigned for the demolition and rebuilding of homes in lower Pulrose during the mid 1990s.