Proposal to register Cosy Nook, Trafalgar House and the Mitre 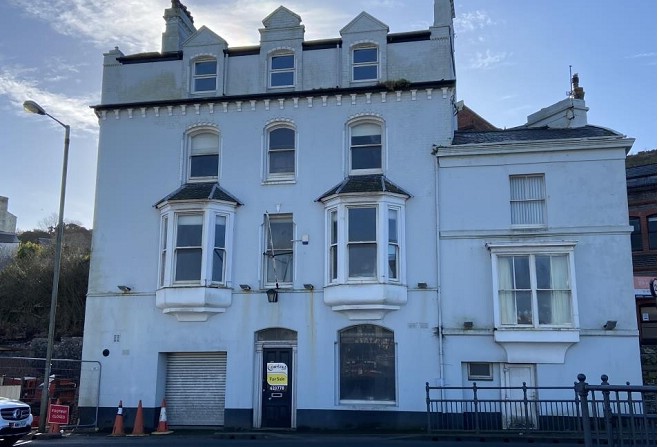 Three sites of special architectural or historical interest could soon be added to the Island's registered buildings list.

Proposals To Register (PTR) were issued for the Cosy Nook in Port Erin, Trafalgar House in Douglas and the Mitre in Kirk Michael.

A three week consultation on each building will be held before a final decision is made.

If entered onto the list, the former pub, current pub, and former seaside cafe will be protected from demolition or changes without first receiving consent.

Trafalgar House and the Cosy Nook were saved from demolition after DEFA stepped in with Building Preservation Notices last year (BPN).

Port Erin Commissioners had voted to demolish the former and replace it with a modern facility before government's intervention.

Trafalgar House is currently listed by local estate agents Chrystals with an asking price of £475,000.

Parts of the Mitre pub building are thought to have been built in the 16th century.

There are currently around 250 buildings on the register.