Proposed changes to benefits for parents 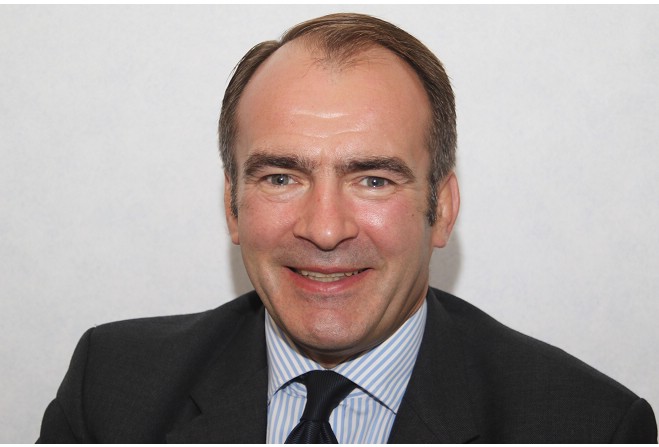 Working parents who receive benefits may have to increase their hours to receive the same support if Tynwald approves changes to the current system.

A lone parent currently has to work 16 hours per week to receive Employed Person's Allowance. For those whose youngest child is over 13 years old, this would increase to 30 if the changes are given the go ahead.

Couples will be able to share their hours to reach the minimum, which will be 60 per couple for those whose youngest child is over 13, 48 for a child aged 6 to 12 or 35 if the youngest or only child is under six years old.

The Treasury also wants to end Income Support for parents who don't work when their youngest child reaches six years old - currently they can do so until the child is 12.

Instead, parents would claim Jobseeker's Allowance, or Employed Person's Allowance if they take up a job.

The Treasury says these changes would improve the financial positions of the families affected, as well as benefitting the economy and boosting the local labour pool.

The new EPA regulations would come into force in April next year, while the Income Support changes would begin in October.