Pub ban and fine for assaulting and urinating on man 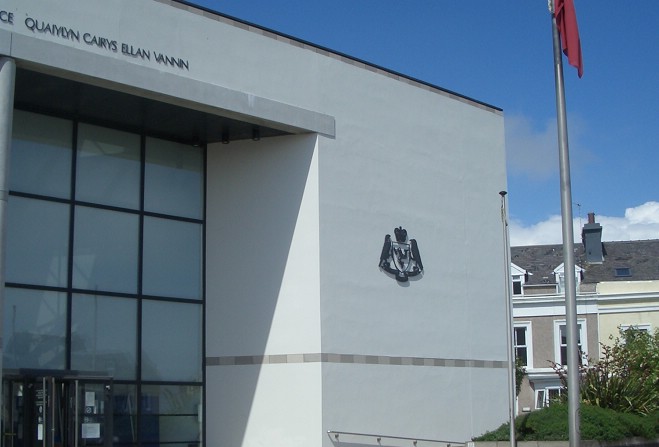 A court’s heard a man urinated on someone he’d punched to the ground.

He pleaded guilty to two assaults on the same man in Granville Street in Douglas on Monday, 6 May.

The court heard Krajewski had been drinking with a man he’d known for more than a decade in JAKS in Douglas, but outside they’d started arguing.

Krajewski punched his victim in the face before more blows were exchanged and the man was knocked to the floor, suffering the fracture.

Police discovered his victim in a pool of liquid, and when they reviewed CCTV they saw Krajewski urinating on him as he lay on the ground.

Magistrates bailed Krajewski in the sum of £500, banning him from entering licensed premises or consuming alcohol in public until he’s sentenced on 20 June.