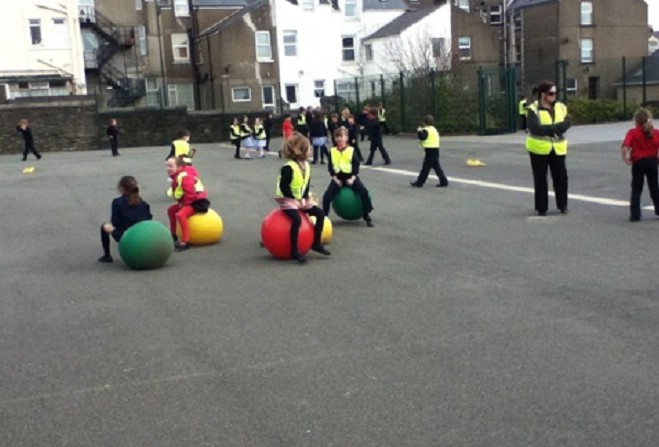 The number of children in Island schools is set to grow by more than a hundred from September, putting added pressure on some classrooms.

Projected figures, based on parents pre-registering their children for the year ahead, were released by the Department of Education and Children this week.

Nine of the Island's 32 primary schools are currently, or at risk of becoming, oversubscribed - including Scoill yn Jubilee in Douglas, which is set to be 75 pupils above permanent capacity next year.

However, many schools remain comfortably under capacity, such as Bunscoill Rhumsaa, which has room for almost 200 more pupils.

The number of secondary school students is also set to grow marginally this year.

Ballakermeen High School, the only secondary school currently to be oversubscribed, is predicting an additional 58 students on its roll - while the other four will see a net drop in numbers.

The DEC does stress that the full picture will not become clear until September.

It also adds that the use of mobile classrooms does ease the pressure on schools which are past capacity.