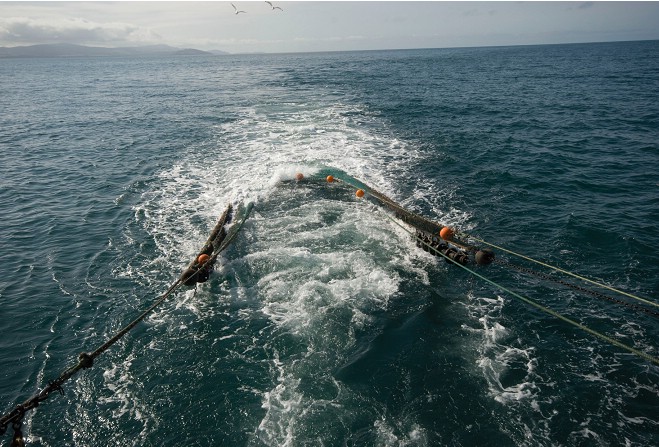 Island queenie fishers are being encouraged to apply for a government grant, to broaden the industry.

The Manx government's 'Future Fisheries' vision is offering an eight-week 'application period' with the aim to diversify from queen scallops.

It's under the government's Agriculture and Fisheries Grant Scheme, which looks to help Island fishermen catch new species, use different equipment, and get further training.

And it says "support of up to 80% towards eligible costs will be available and applications for £1,000 or more will be accepted towards" this.

David Beard of the Manx Fish Producers Association says some could still hold back, because of uncertainty in diversification:

Government says all boat owners with licenses to fish for queenies have already been sent application forms.

These can be made from now until 18 November - between the two main fishing seasons for queen and king scallops.