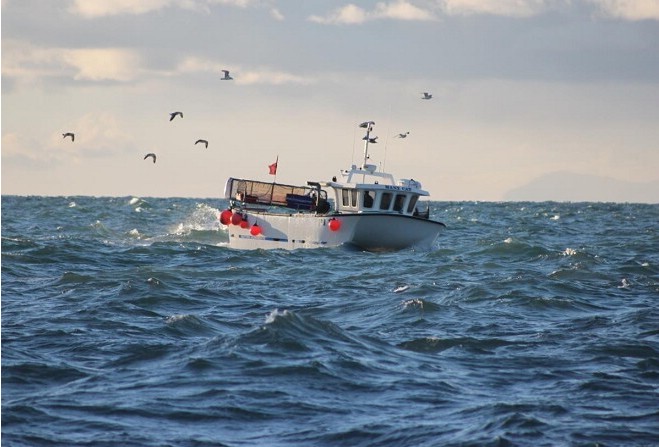 Manx fishermen will be able to catch more queenies so the industry can try and sell the shellfish in 'emerging markets'.

Environment, Food and Agriculture Minister Geoffrey Boot has agreed to increase the weekly catch limit, on advice from the Scallop Management Board (SMB).

It's going up from 2,685 kilograms to 3,150 kilograms per vessel, but the total catch limit for the season remains at 557 tonnes.

The rise will last for three weeks to see if markets, which have been devastated by the impact of coronavirus, can improve.

The price of scallops has dropped by up to 40 per cent since last year, and the industry is set to receive a further £350,000 in government support to help it through the crisis.

According to Dr Dave Beard of the Manx Fish Producers Organisation, boats from the UK aren't coming to fish around the Island at present, as it's not economically viable.

DEFA Minister Boot spoke to Ewan Gawne about what he means by 'emerging markets':