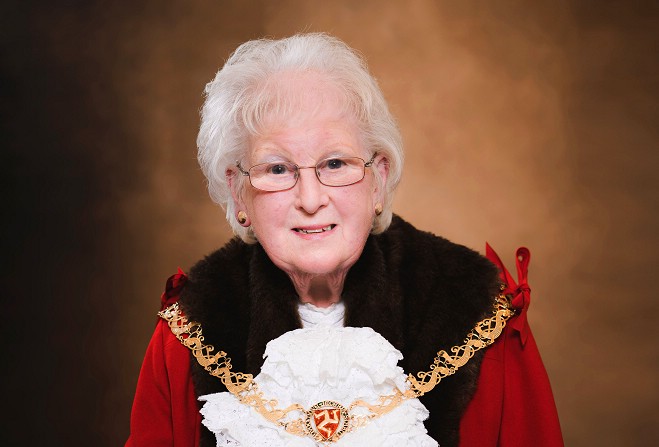 Raina Chatel has been officially elected as Mayor of Douglas for the 2021-22 municipal year.

Accepting the nomination, Mrs Chatel said serving in the upcoming term would be 'very different' to her previous time in the position.

This referred to council membership being reduced from 18 to 12 and the number of wards decreased from six to four.

Mrs Chatel will be supported for the next municipal year by sister-in-law, Deirdre Chatel, who becomes Mayoress.

Meanwhile, councillors Janet Thommeny and Natalie Byron will take up the posts of deputy mayor and deputy mayoress respectively.

Rev'd Dr Michael Brydon is serving as the Mayor's chaplain.