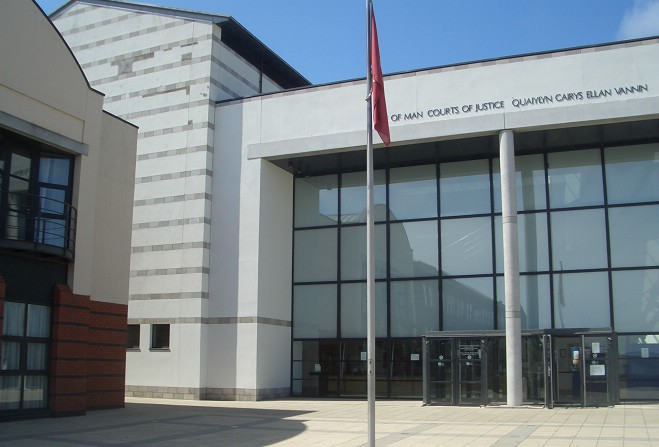 A Ramsey man who's said to have attacked his girlfriend wasted more than a day and a half of police time by pretending to have swallowed heroin, a court’s heard.

Prosecution advocate Barry Swain told the hearing police went to the couple’s home on 28 December after a 999 call which hung up before operators could speak to the caller.

When officers arrived, they found Keggin’s girlfriend with a deep cut to her head and bruises to her face and neck which she said her boyfriend had inflicted during an attack.

Keggin was arrested, but at police headquarters he urinated in a police cell before telling officers he felt unwell after swallowing the class A drug.

He was taken to the Accident and Emergency unit at Noble’s Hospital and spent more than 37 hours there before medics discovered he hadn't been telling the truth.

Magistrates remanded him in custody, and he'll appear again on 5 March.