On Air Night Flight | Midnight - 5:00am
Rihanna - We Ride Download 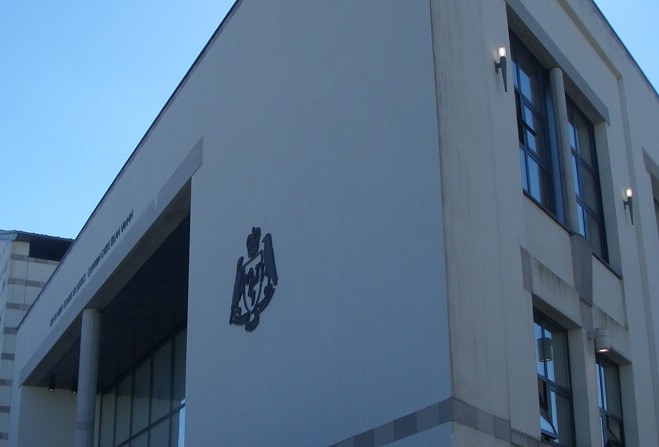 A Ramsey man has been jailed for 15 months after assaulting a visiting bike fan during this year’s TT.

Mr Hallett was knocked unconscious after being punched in the face twice by Kelly.

Deemster Montgomerie said there was not sufficient good reason to suspend the sentence.

The court heard how Kelly had been drinking throughout the day at a number of pubs before heading to the Nightlife club with his girlfriend.

They had an argument outside, when Mr Hallett tried to calm Kelly down.

That sparked the altercation; which resulted in Mr Hallett requiring 11 staples to close a wound to the back of his head - also sustaining a black eye and broken tooth.

The defence argued that Kelly had been going through a considerable period of stress in his private life, and that the amount of alcohol consumed silenced the voice of reason in his head.

Kelly sobbed in court as matters regarding his private life were revealed - the public gallery full of friends and family showing support for him.

Deemster Montgomerie said that ‘in drink you started this violence, and in drink you ended it.’

Concluding: ‘if you are half the man I'm told you are, you will come out stronger.’