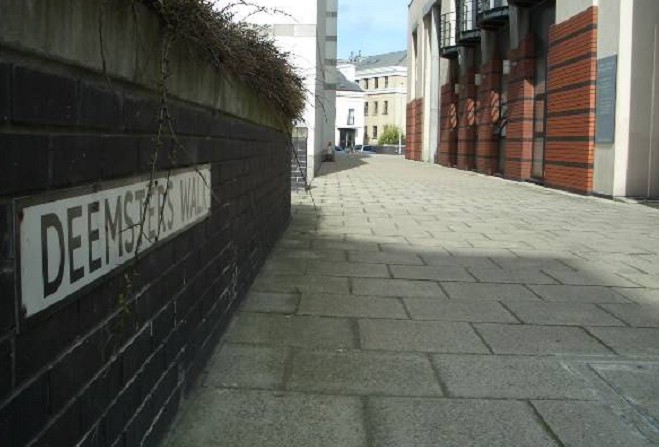 25-year-old will be sentenced in October

A benefits fraudster from Ramsey who wrongly claimed more than £50,000 will be sentenced next month.

She pleaded guilty to two charges of failing to declare a change in her circumstances and seven of making false representations to obtain benefits.

The court heard she hadn't told benefits staff about work she'd done for the coroner of Ayre and Garff.

And she'd also failed to inform them that her boyfriend had moved in with her in 2018.

Mrs Hughes asked for pre-sentencing reports to be prepared and bailed Adamson in the sum of £500.

She's next due to appear on 26 October.