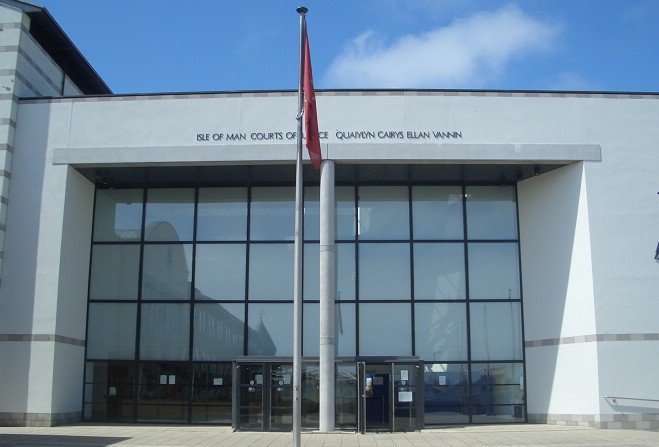 Prosecutors have dropped a theft charge faced by a woman from Ramsey.

It had been alleged she'd carried out the theft on 7 March.

Prosecution advocate Hazel Carroon told the court the case had been reviewed and the attorney general's chambers were withdrawing the charge.