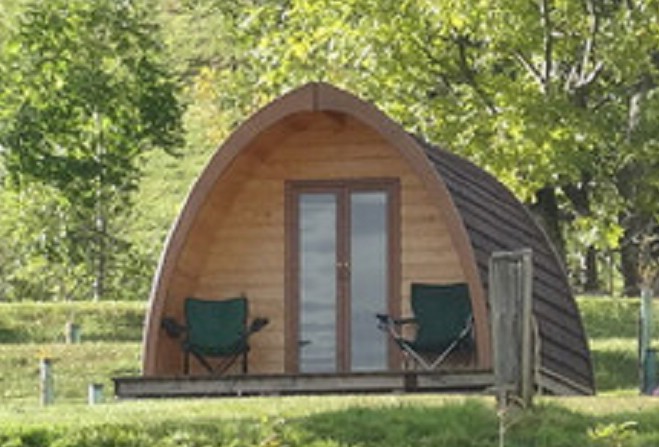 The opportunity for Port Erin Commissioners to explore the creation of a mixed use camping site in Ballafesson ‘had to be taken while it was possible’.

That’s according to the chairman of the local authority Nick Watterson.

The commissioners will purchase a piece of land in Ballafesson, opposite the field designated for Nomad’s new rugby pitch, provided they first achieve planning approval.

A camp-site, glamping, space for motor-homes, toilet and shower facilities, and a welcome centre have all been mooted for the project, though no official plans have been submitted.

Mr Watterson says the rare availability of open space in the area convinced the local authority to investigate the creation of a camping facility.

It’s the second time Port Erin Commissioners have pushed for such a development. A previous  ‘glamping’ application on Rowany golf course failed at the planning stage.

The chairman is asking residents and those interested to view plans for the site at an open day in the commissioners’ offices on 6 December between 2pm and 8pm.

Members will be able to make any comments or suggestions on what’s being proposed, before the Board then submits a formal planning application.