On Air Alex in The Afternoon Alex Brindley | 3:00pm - 5:30pm
Westlife - When You're Looking Like That Download

Reports on poverty, harbours and public health to go before Tynwald 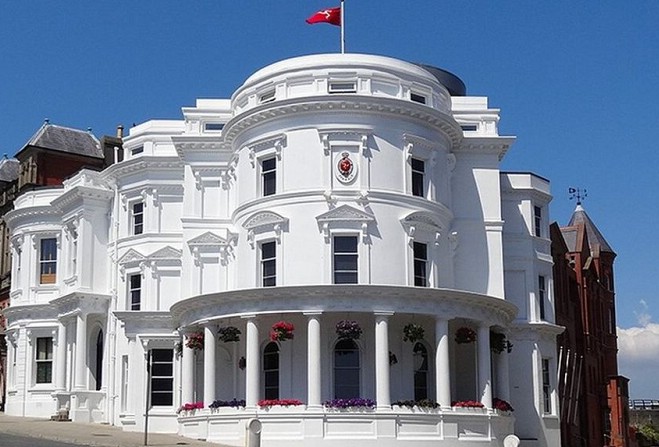 Final sitting of the year to get under way

The final Tynwald sitting of the year commences today, and there's plenty for members to get their teeth into.

Topics on the order paper include: the director of public health's annual report, along with reports on poverty and harbours; a national insurance rebate for low earners; a call to set up a committee to look at taking in Syrian refugees; and the adoption of a new bathing water quality strategy.

Before all that, there's the matter of the question paper - there are 23 for oral answer in total, with a wide range of subjects covered.

These include ones about an oral health strategy and a housing strategy from Ramsey MHK Lawrie Hooper, and a couple from Garff MHK Daphne Caine about sewage treatment in Laxey.

Arbory, Castletown and Malew MHK Jason Moorhouse wants the policy and reform minister to make a statement about recent immigration statistics, and Douglas Central MHK Ann Corlett wants to know when vehicle excise duty will be introduced for electric vehicles.

There's full, live coverage of the December sitting of Tynwald on Manx Radio's AM1368 frequency, online at manxradio.com and via the smartphone apps from 10.30am.