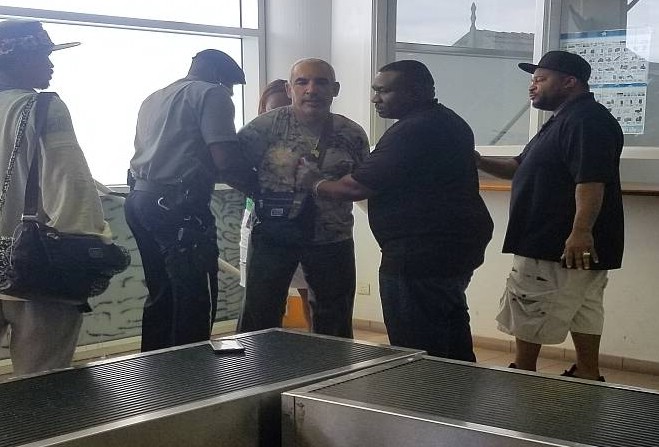 Mr David was arrested by customs officials in St. Kitts

A billionaire resident of the Isle of Man has been detained on a Caribbean island after being charged with drugs smuggling.

According to a report in the Daily Express, Alki David of the Leventis family, was stopped at customs in St Kitts after an estimated 5,000 cannabis plants were 'found' in his private jet.

However a spokesperson on behalf of Mr David has told Manx Radio the authorities were informed of this prior to landing and that the cargo was 'pure hemp', the legal and non-psychoactive strain of the plant.

It is believed the crop was intended for a new venture in the Caribbean for his SwissX company which specialises in CBD medicines.

The Leventis family, who are worth £4.6 billion following a merger with Coca-Cola, now run the largest bottling operation in Europe.

Although based in London, a company by the name of Leventis Overseas Limited is registered to an office on the first floor of the Jubilee Buildings on Victoria Street.

It was incorporated in 1966 and is engages in the logistics with a manufacturing operation based in West Africa.