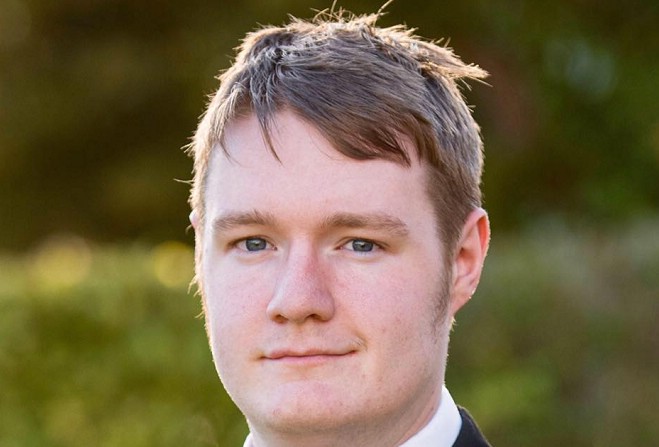 'I suffered personal attacks which affect my mental health'

An Onchan commissioner says he left his post after other members were 'trying to undermine and belittle him', which affected his mental health.

James Cherry resigned this week, saying 'enough was enough', whilst describing the behaviour of some of his colleagues as 'absolutely wrong'.

But he insists the authorities core functions haven't suffered due to this 'toxic atmosphere', and has praised staff for their admirable work throughout.

According to Mr Cherry, personal attacks, unprofessional conduct by colleagues, and regular stalemates in the boardroom all contributed to his decision.

Elected in 2016, as one of the youngest commissioners in the Island aged 21, Mr Cherry hasn't ruled out a return to politics, either as a commissioner or an MHK.

The resignation will not result in a by-election, as its occurred within the six month window until the next local authority general election in April.