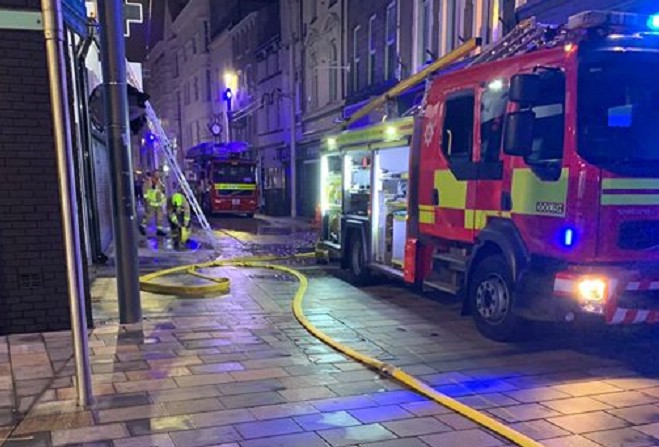 Firefighters called to Alessandro's in Douglas

A Douglas restaurant has had to temporarily close following a fire.

Firefighters had to be called to Alessandro's on Castle Street after it closed last night.

The business says there's some damage in the back room, and that it will have to stay closed while repairs are carried out.

It adds the fire isn't going to stop the business, which had just reopened after three months following the relaxation of the coronavirus measures, and that it hopes to open again soon.