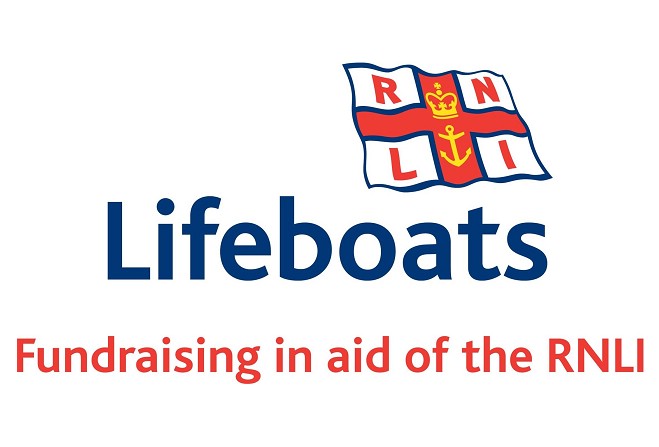 Government's TT trademark charge reared its head again - but a local lifesaving charity paying £250 for the privilage says it's happy with the arrangement.

The RNLI pays money to put the Department of Economic Development's 'TT' trademarked logo on its pins.

Yesterday, a member of Facebook's 'Isle of Man News and Politics' page asked why the DED is charging charities to use it.

It's not the first time the subject's raised a media storm - Bushy's contested the use of the trademark on merchandise in January.

Over 80 people commented on it - some accusing the department of lacking empathy for the not-for-profit organisation, others were simply angry to hear it was true.

Member responsible for Tourism and Motorsport Rob Callister confirmed the charge - he said the DED gave use of the TT logo at a reduced rate.

RNLI representatives say it's 'grateful' government allows it to print the race logo on it's pin badges; an agreement that's been in place for some years.

Last year, donations for the badges raised more than £5,000 for the charity.

The RNLI has refused to comment further on the matter.