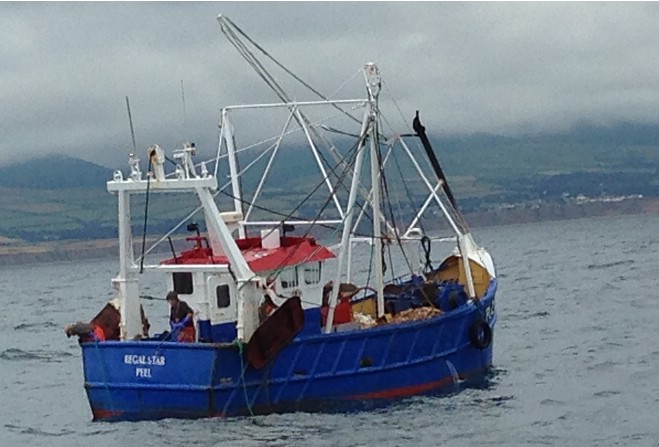 A review of the Island’s queen scallop fishery says fishermen will be allowed to catch more of the Manx delicacy this year.

The Department of Environment, Food and Agriculture has upped the limits of the queenie catch after a survey showed stocks were recovering.

But the department’s assessment halfway through the season says the industry will now be able to land 1,240 tonnes.

This will be reassessed in three weeks.

DEFA member David Cretney MLC says most of this year’s scallops came from one area off the northwest of the Island called the Targets, and so the impact on stocks elsewhere had been minimal.

He added the area hadn’t been fished for several years and was one of the areas the department closed last year.

Scientists from Bangor University who carry out the stock assessments will conduct another survey in a few weeks time.

The higher limit was proposed by the Queen Scallop Management Board, which met on Friday.