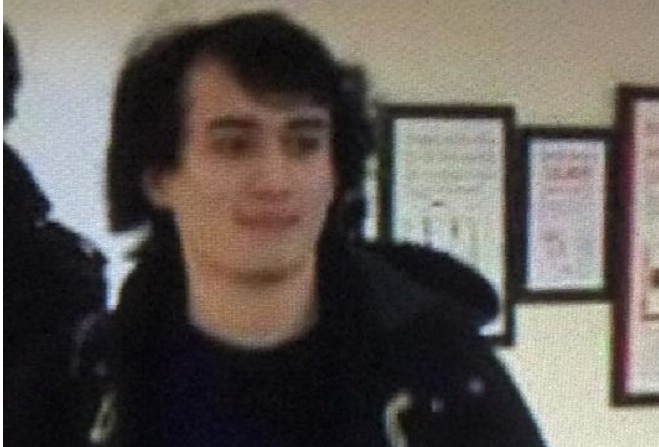 Family tell friends not to blame themselves

A search of coastline in the north of the Island is continuing today after a man fell into Ramsey harbour in the early hours of New Year's Day.

He'd been out celebrating New Year, but his family had raised the alarm after he failed to return home.

A forty strong search team including police, coastguard, civil defence and fire and rescue had searched through New Years day and night for the teenager. . . but yesterday morning (2nd) police said it was now classed as a recovery operation.

This lunchtime (Sun) Josh's parents issued a statement in which they thanked all those involved in the search efforts and told Josh's friends not to blame themselves for what had happened, as it "was an accident and could not have been prevented".

They added . . . "please celebrate the happy memories that you have of Josh."

Police say their thoughts are with family members at what is an extremely difficult time for them.