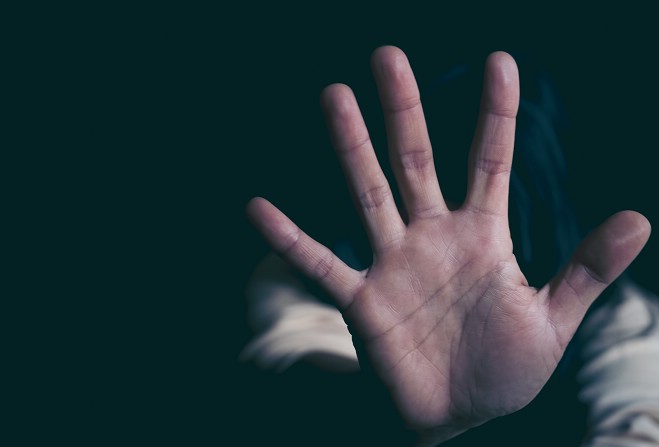 Island charities discuss rising issue and where to find help

This second lockdown may be more challenging for people on the receiving end of domestic abuse.

That's from Paula Gelling of Victim Support, a charity that provides help and advice in relation to all crimes.

Mrs Gelling says it can be a difficult time:

Two charities which provide assistance to sufferers of domestic abuse, Victim Support and Women's Aid, told Manx Radio during the first lockdown, they actually noticed a reduction in calls to their helplines.

Thelma Lomax of Women's Aid, who run the women's refuge on the Isle of Man, explained why:

During the previous lockdown, police and Tesco joined forces to provide a space where domestic abuse could be reported.

This scheme has remained in place since it was established and police have provided the following statement:

"We treat domestic violence as a priority offence at any time and it is even more important that we do all we can during lockdown.

"Like last time we work with places like supermarkets on helping to allow safe space for victims to report issues.

'Spotting signals of domestic abuse can be difficult during a lockdown.'

Paula Gelling advises that if people become less active on messaging services, a situation might be developing.

She says it's important to stay in touch:

The police website has details of how to reach out if you, or someone you know, is struggling.