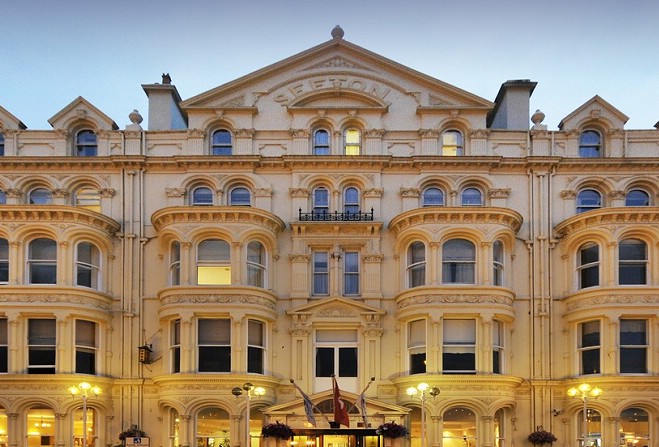 The Sefton Group's chairman remains positive for the years ahead, in spite of fears over future profitability.

Clive Parrish was speaking following the Group's Annual General Meeting yesterday (Fri), when it was confirmed the Palace Hotel and Casino has secured a new re-financing deal with Irish bank AIB.

Sefton recorded a profit of £255,000 last year - but expressed concerns to shareholders over the devalued Castle Mona Hotel and 'loss-making lease obligations'.

The Group was bailed out by government in 2013, at a cost of £4.5 million to the taxpayer.