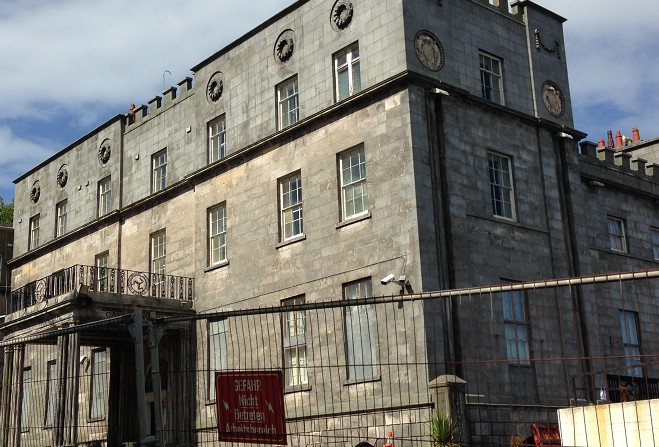 The Sefton Group says it's still seeking a buyer for the Castle Mona Hotel - but refuses to comment on its value being written down.

Figures given to shareholders ahead of this morning's Annual General Meeting (Fri) show a recent quote valued the Castle Mona at £2.5 million - a fall on previous estimates.

While bosses say the figure is 'not up for discussion', Sefton chairman Clive Parrish says he's confident for the Hotel's future: