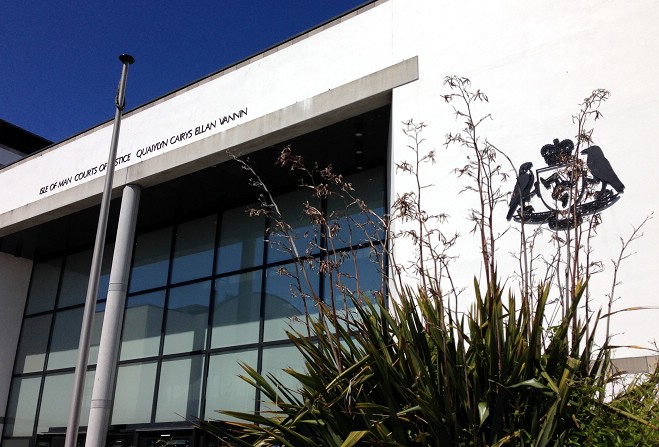 Outstanding money all paid back

A man from Anagh Coar has been fined after admitting driving a tipper truck with no tax.

Prosecutor Rachael Braidwood told the hearing Galbraith had been spotted by police as he drove along Anagh Coar Lane on 12 February.

A computer check showed his car tax had run out in November last year.

Galbraith represented himself, declining to use the services of the duty advocate.

He admitted the offence, and said he’d since paid back all the outstanding money, adding that was one plus out of the whole experience.

The court heard he had numerous convictions for the same offence with a number of different vehicles.

Magistrates fined him £100 and ordered him to pay £50 costs.