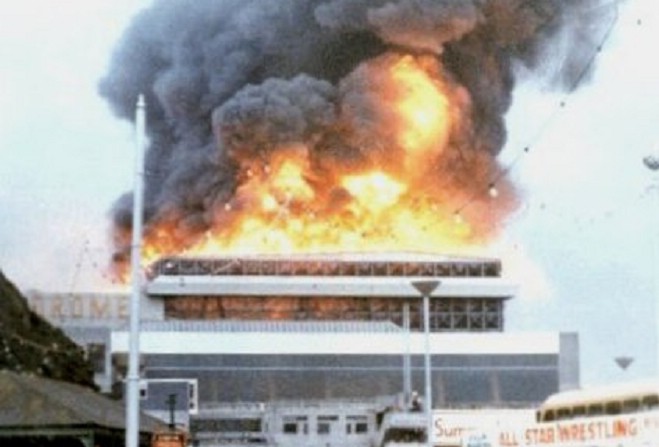 A minute's silence is being held later today commemorating the 47th anniversary of the Summerland fire.

The public is invited to the Summerland site to remember the 50 men, women, and children who lost their lives during the disaster.

It's taking place at 7pm, with those wishing to come along asked to meet in the temporary car park.

The Ellan Vannin Pipes & Drums and Manx Voices choir will also be present for the service.