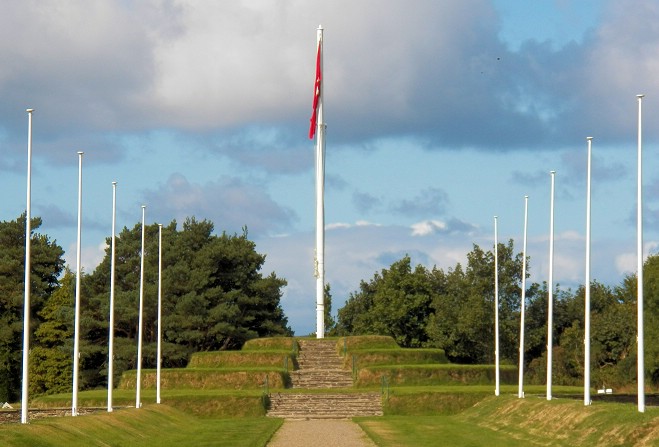 A campaigner from Peel will have six separate petitions presented on Tynwald Day (5 July), during the midsummer sitting of the Manx parliament in St John's.

Trevor Cowin is a regular fixture on the Island's national day, regularly pressing government to investigate a range of issues on the planning system.

This year, he's presenting half a dozen petitions on the government's 'interested person' status policy, complaints procedures, the Tynwald Commissioner for Administration, and the planning committee.

Unusually for Mr Cowin, he won't be presenting the documents in person this year, and has instead authorised a friend to hand them over on his behalf.

Once a 'Petition for Redress' has been presented, any of member of Tynwald may request that parliament consider its substance; the ancient procedure can lead to changes to the law.