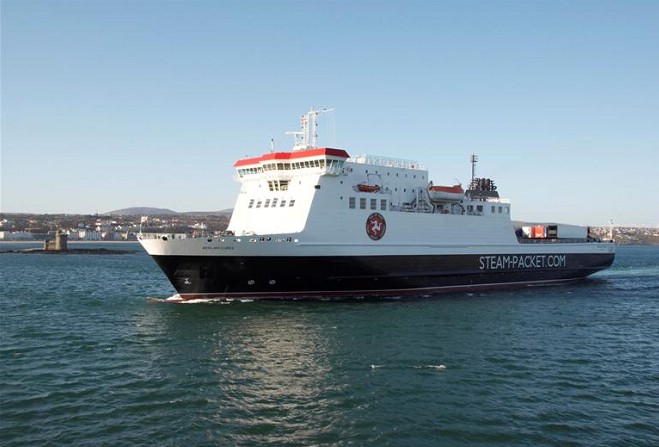 Senior employee says crew would be under constant isolation

The staff member has written to Chief Minister Howard Quayle following what's been described as a 'difference of opinion' over self-isolation requirements.

Government says those working on the Ben-my-Chree should only travel between their accommodation and the vessel, but the ferry operator says this wasn't outlined in the guidance it was issued with by Public Health Isle of Man.

The letter, shared with Manx Radio, highlights that crew members work one week on and one week off, meaning the rules would place staff under constant isolation.

The worker, who holds a senior role within the company, has branded this 'ridiculous', and claims it could infringe their human rights.

He goes on to say Steam Packet employees have been providing life line services to the Island, and that the crew feels it's being treated very unfairly.

Ahead of talks between the government and the operator next week, the letter calls for Mr Quayle to resolve the issue as soon as possible.