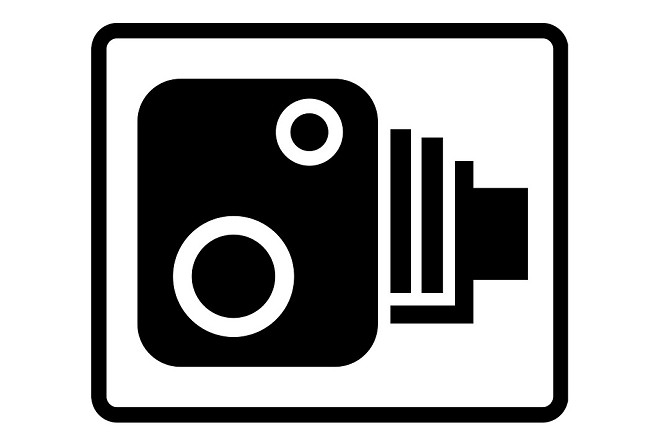 Those caught could go on driver education courses

The infrastructure minister has batted down claims the introduction of speed cameras would be a money making exercise.

Tim Baker says though details have yet to be agreed, those caught could be made to go on driver education courses rather than face a financial penalty.

A speed camera trial is set to take place in the next year, but the department has yet to reveal where and when the technology will be installed.

Mr Baker says they won't be introduced without community support:

You can hear more from Mr Baker's interview with Manx Radio's Ewan Gawne below:

A safer approach to speed on Manx roads needs both education and enforcement.

That's from the former head of the Island's Roads Policing Unit.

Speed cameras are set to be trialed on the Isle of Man next year in a bid to cut the number of Motorists breaking the speed limit.

Retired inspector Derek Flint, who is now the honourary president of the Isle of Man Advanced Motorists, says understanding the issue is vital:

You can hear more from Mr Flint's interview with Manx Radio's Sian Cowper below:

So what do you think? Manx Radio's John Moss found out there is not an easy answer: