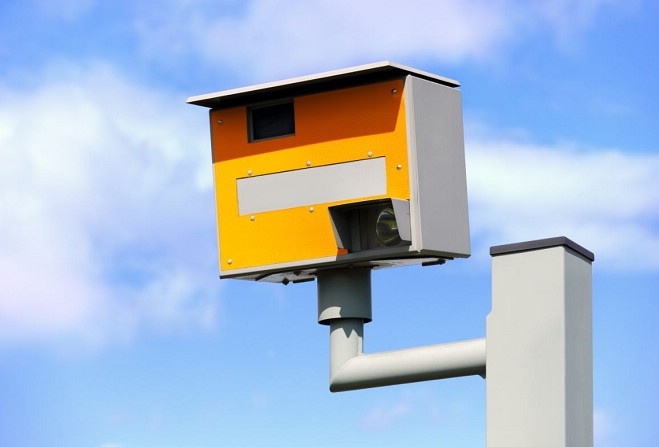 "No specific locations have been identified"

Fixed speed cameras are set to be 'trialled' on the Isle of Man.

The Department of Infrastructure has confirmed it is currently considering a trial to 'test the installation' of fixed speed cameras here.

Its minister, Tim Baker, was responding to a Tynwald question for written answer from Arbory, Castletown and Malew MHK Jason Moorhouse.

Mr Moorhouse actually wanted to know whether speed cameras would be tested in St Mark's, or in other rural villages around the Island.

St Mark's was at the centre of a speeding row recently, where one driver was recorded doing more than 90mph through a 30mph limit there.

A survey also recorded a number of other drivers significantly over the speed limit.

However, infrastructure says "no specific locations have been identified as a potential trial site."

A statement from Mr Baker goes on to say "the department will work with partner agencies in the Island's Road Safety Partnership to ensure that any cameras are placed at locations where they will provide a clear and meaningful benefit to the Island's road safety and the delivery of the Road Safety Strategy."