On Air Night Flight | Midnight - 6:00am
Chris Cornell - You Know My Name Download 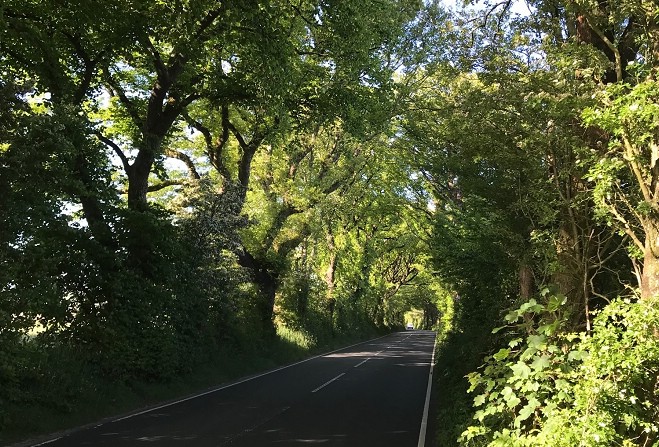 Successful meeting between gov't and landowners

Twenty five elm trees in St Marks - which were under threat of being felled due to a controversial planning application - won't be chopped down.

A solution was found at a meeting today between the owner of Ballavarvane Farm, the Environment Minister Geoffrey Boot and the planning committee chair Martyn Perkins.

An alternative access point has been found which will avoid the loss of any trees from the elm tunnel on the Braaid Road.

Government says a new planning application will be developed in the next three months.

If successful the landowner has promised to drop the existing planning approval under which the elms can be removed.

The public is being asked to remain 'respectful' towards the landowner who government says has followed the planning process throughout.

The issue's been the subject of protest, and controversy, in the last two weeks with several high profile demonstrations as well as heated exchanges in the House of Keys.