Stories from 'queer archives' to feature in Long Walk to Pride 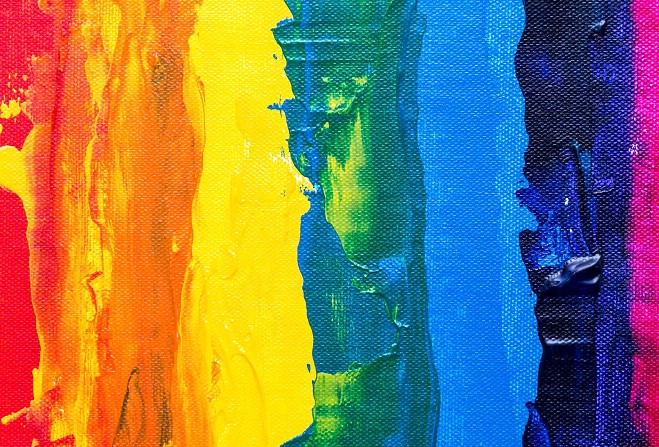 Never been seen stories and images on display

Stories from the Isle of Man's 'queer archives' will go on display in Douglas tomorrow.

They’ll make up part of the Long Walk to Pride – a parade of 50 people which will signal the start of the Isle of Man's first Pride festival.

A 50 metre rainbow flag, on loan from the Channel Islands, will be carried from Villiers Square, through the town and to the Villa Marina, alongside 12 specially created placards.

These tell the story of the struggle for equality for people in the LGBTQAI+ (Lesbian, Gay, Bisexual, Transgender, Queer, Intersex, Asexual +) community over the last 100 years.

The placards have been designed by Billy Redgrave.

Organiser Mari Hughes-Edwards says some of the stories have never been documented before: